Everyone knows that Italy has produced some of the best baristas in the world, but what do you do when you have just a few days in Rome and want to be fast-tracked into the city’s cocktail culture?

Enter The Roman Guy, two dudes who set up a tour company in Rome to help travellers tackle all the usual sights in the Eternal City – plus some unusual ones. The Roman Guy’s Cocktail Bars in Rome – Evening Walking Tour does exactly what it promises – whisking you round some of the city’s essential going out spots, mixed with the history of some of Italy’s most famous cocktails. Oh, and the cherry on top has to be the fascinating facts you hear about some of Rome’s ancient ruins on the way. 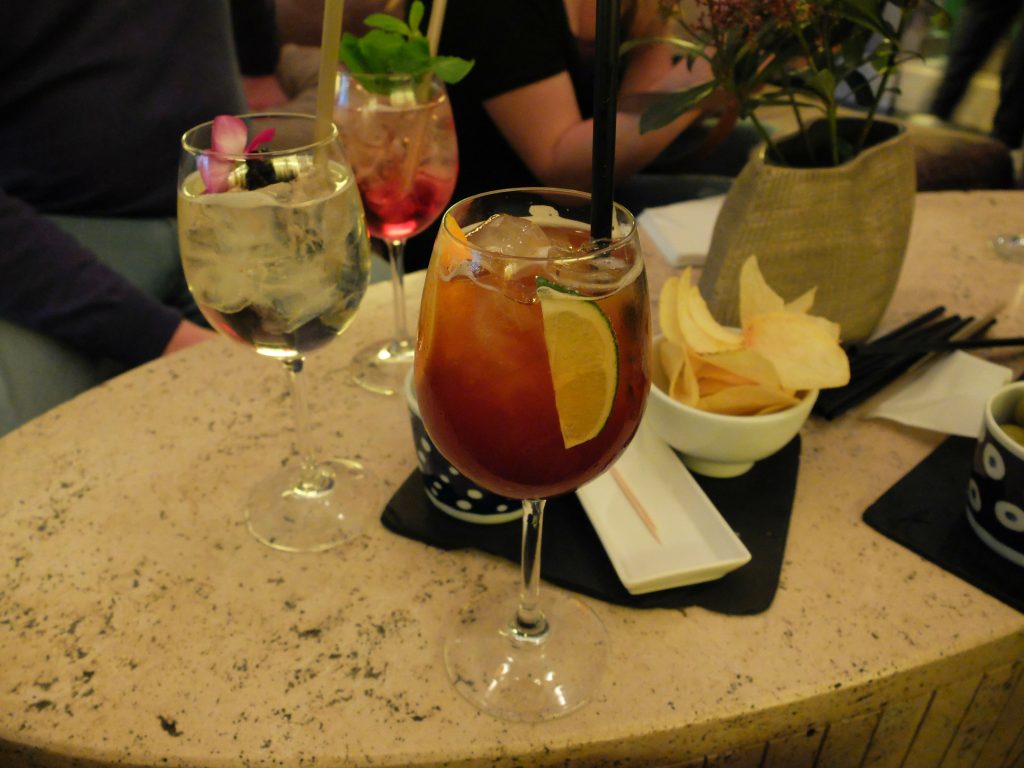 The tour starts with a short stroll from Piazza Colonna right in the city’s heart to one of its most glamourous but lesser known squares – Piazza della Pietra. This stunning location is home to the Temple of Hadrian, which stands opposite the first stop on the tour: swanky cocktail lounge Salotto 42. This is one of Rome’s more sophisticated haunts, and tricky to get into even on an average night: we turn up at a reasonable hour and of course, the best table in the house has already been booked (for us!). Stop number one is a chance to sample one of Italy’s favourite pre-dinner drinks, the Spritz, which comes in more than one variety… (I’ll let you take the tour to find out more). 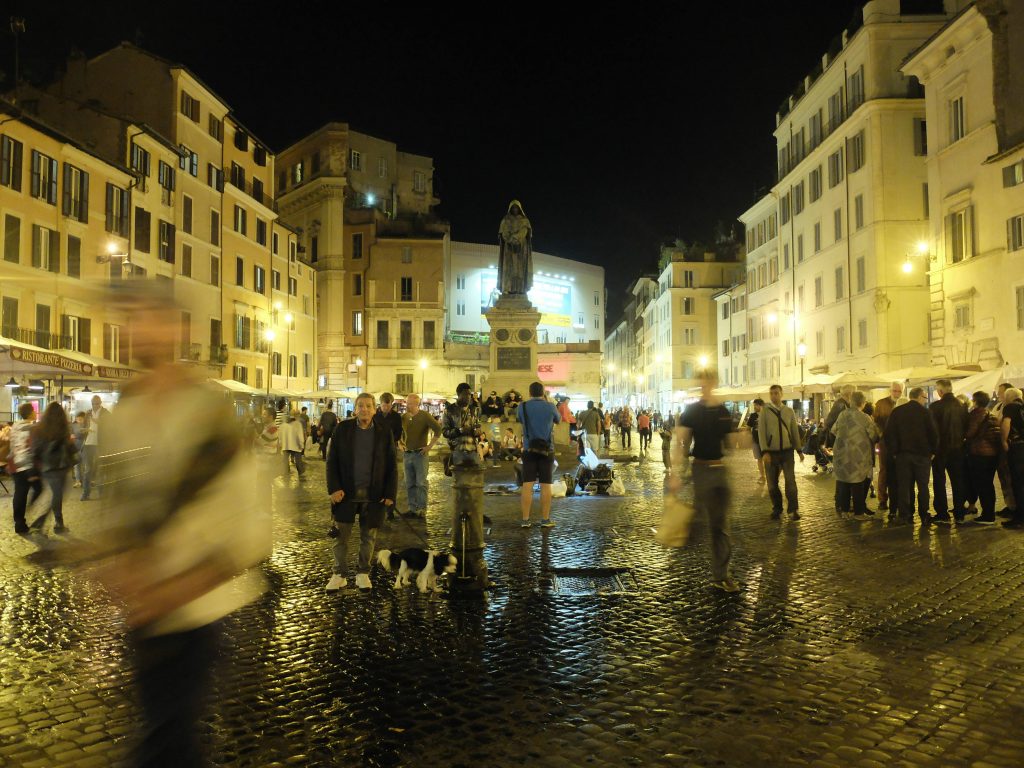 After that, we enjoy a charming walk past more timeless monuments en route to our next bar. We’re still in pre-dinner mood, which means we have another aperitivo – a classic drink to open the stomach and whet the appetite. We’re in a central, buzzy spot where tourists often pass, but Bar del Fico is one of those places which is poised between past and future: in the day, under the shade of its eponymous fig tree, the old men still play chess. Now it’s dark, the cool crowd’s out, and we drink classic, harder cocktails: an Americano or a Negroni (with some fun facts about the origins of these drinks). 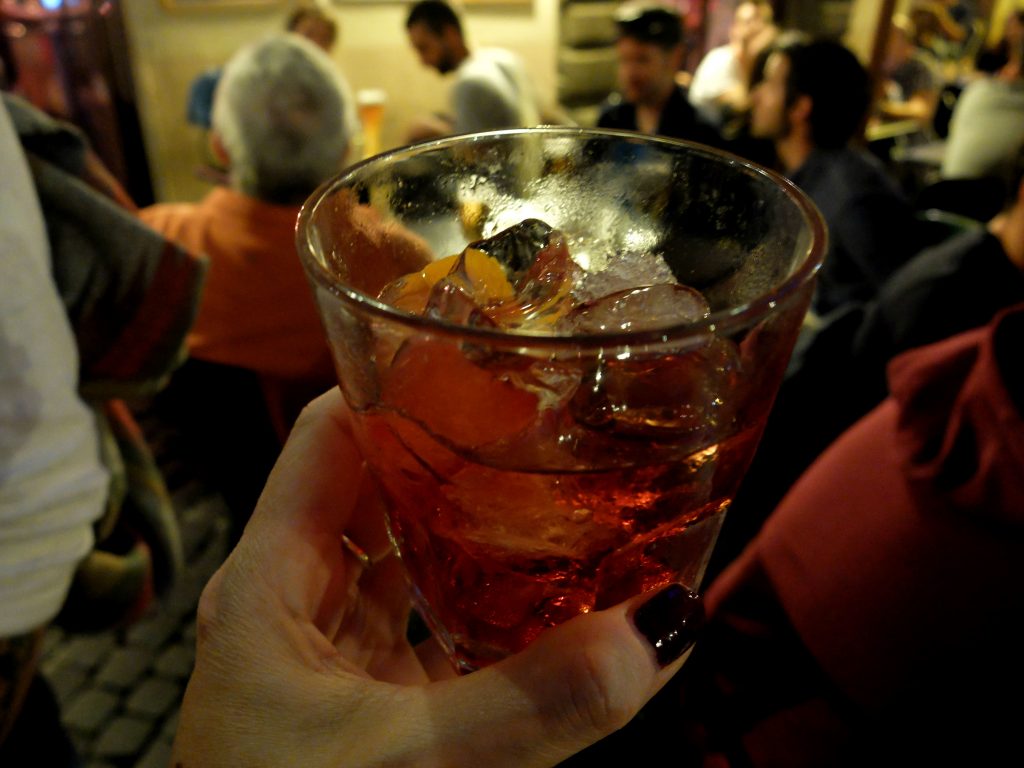 The tour continues over the river in charming Trastevere, with a buffet supper and another great cocktail location, followed by a divinely (alcoholic) dessert. Ever had a shot where the glass was made of chocolate? If not, here’s your chance. 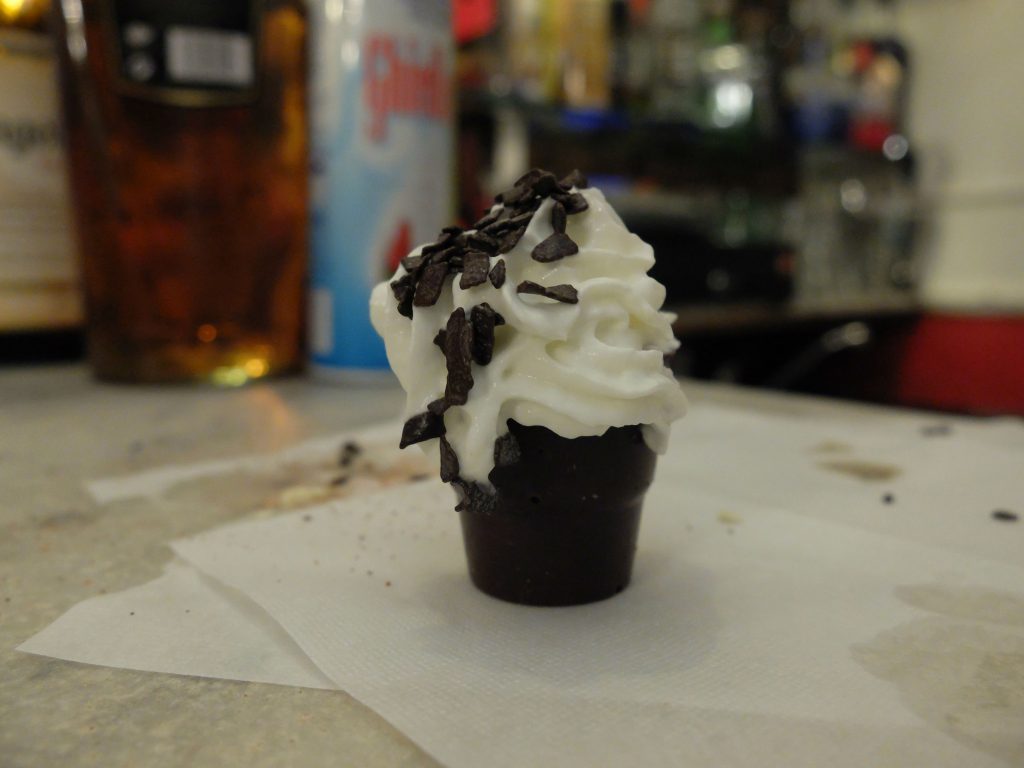 By the end of the evening, you feel like one of the Roman Guys – there’s nothing like a drink or two to inspire a bit of bonding, is there? Whether you’re a cocktail connoisseur or a complete novice, this is a great way to get under the skin of the city and be inspired by a little bit of Roman magic – after dark. #ILoveTheNight 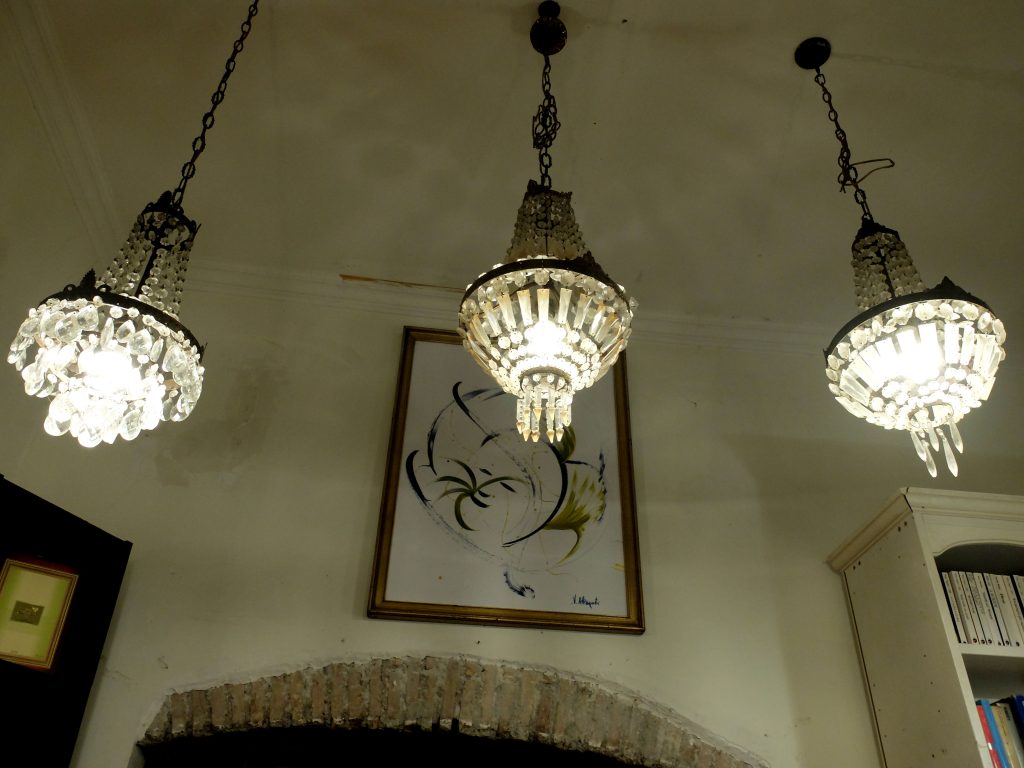 Testaccina was a guest of The Roman Guy.

To find out more about this tour, or to book your place, please click here.