7 Reasons to visit the gorgeous Garbatella neighbourhood in Rome

Rome is full of glimpses of history, but for anyone who loves the more recent past, visiting Garbatella is a must. Whilst its architecture represents an almost perfectly preserved slice of the 1920s, a stroll through this magical neighbourhood also conveys what life in modern Rome can be like – a contrast of the quaint and the modern, where antique traditions are preserved and provide a reassuring continuity. Here’s the full breakdown of 7 very good reasons to spend an afternoon or an evening in gorgeous Garbatella… 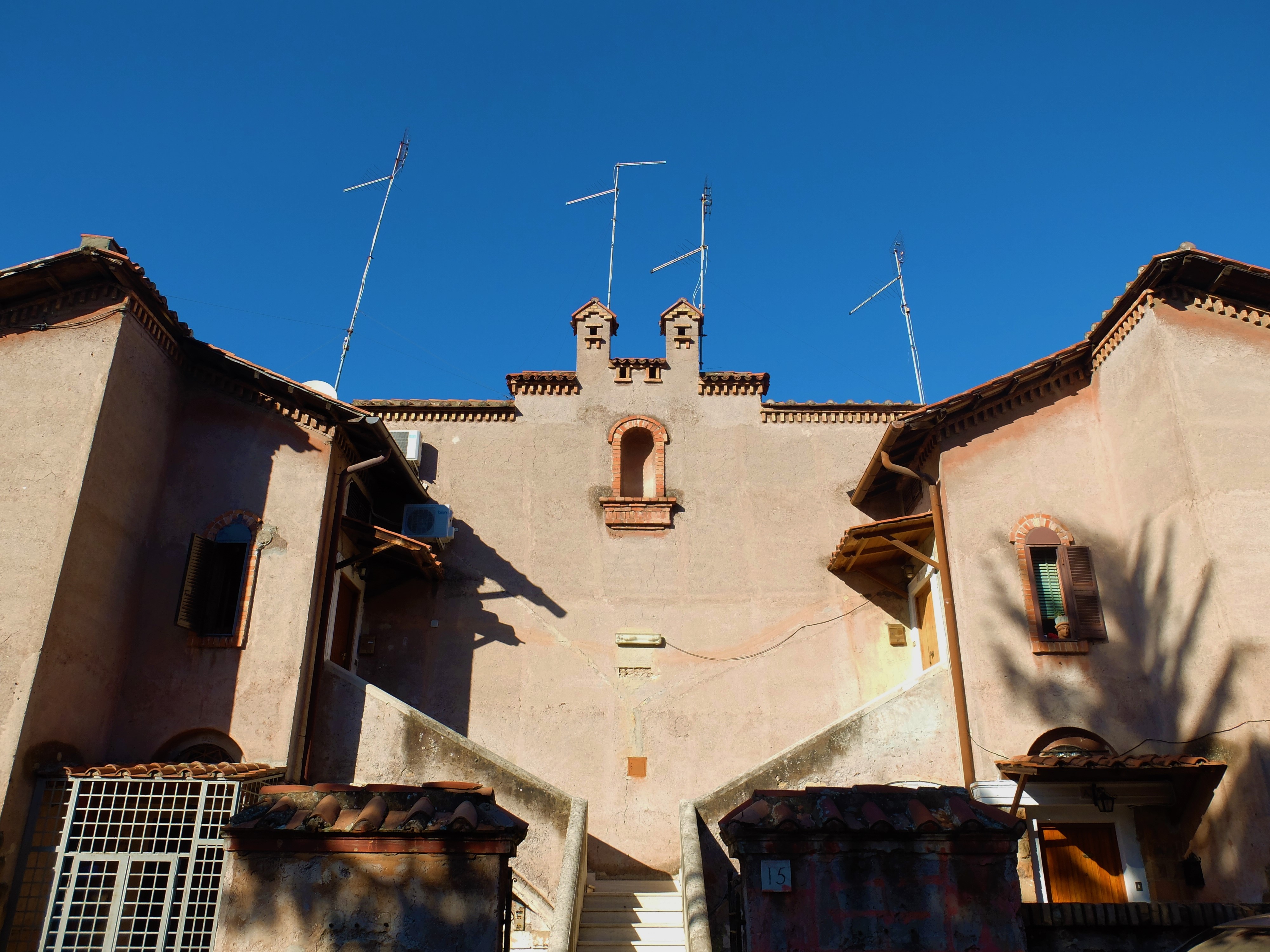 With its own metro stop a 15 minute ride from Termini station, it’s not as far out as it looks. A ten minute walk from the Basilica of Saint Paul Outside the Walls, it’s easy to combine art history with a spot of anthropology and food culture here. Get off the beaten track and experience a real Roman neighbourhood – including local delis, bars and cafes at reasonable prices.

Garbatella was conceived in the 1920s as high quality social housing, giving local workers a portion of a villa and a green garden just a few miles from the centre of Rome. There’s a magical quality to its gently winding streets and hills, dressed with low, spreading trees that flank rust and tobacco coloured houses that look like something out of a fairy-tale. If you’re a fan of urban strolls, this is the place for you. 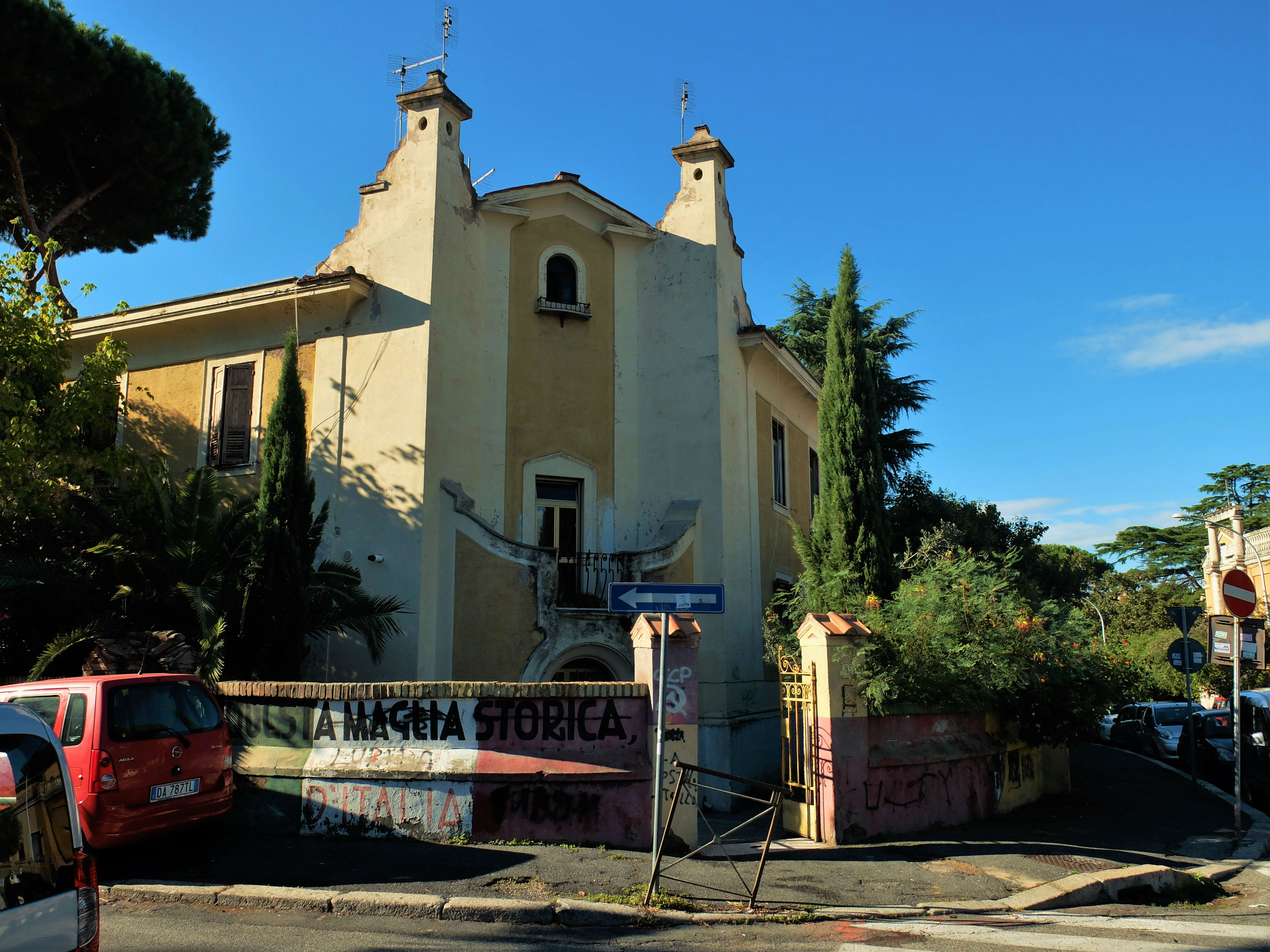 It’s no suprise that a popular TV soap opera in Italy, I Cesaroni, was set in Garbatella. They didn’t bother building a set – why would you when you have a perfectly preserved urban village that looks like this? Stop in for a coffee at the bar in Piazza Giovanni da Triora, 6 which played a central role in the TV show and you’ll see why reality and fiction are virtually indistinguishable here.

Garbatella might seem like a strange place to have established Eataly, Oscar Farinetti’s gourmet supermarket and restaurant collective, but it actually works here. Doesn’t Garbatella already have it’s own fair share of traditional delis? Well, of course it does – but Eataly is something different and it hasn’t really damaged local stores (thank goodness). Despite my initial reservations about Eataly – a cross between Waitrose and Fortnum & Mason – this high-end market is great for picking up specific ingredients sourced from all over Italy of the highest quality. They also have a pretty good selection of craft beers and a very impressive deli counter selling hundreds of kinds of cheese and cured meats. It features a selection of open-plan restaurants specialising in certain ingredients or regions – and offers foodie masterclasses for those of you who aren’t just passing through. 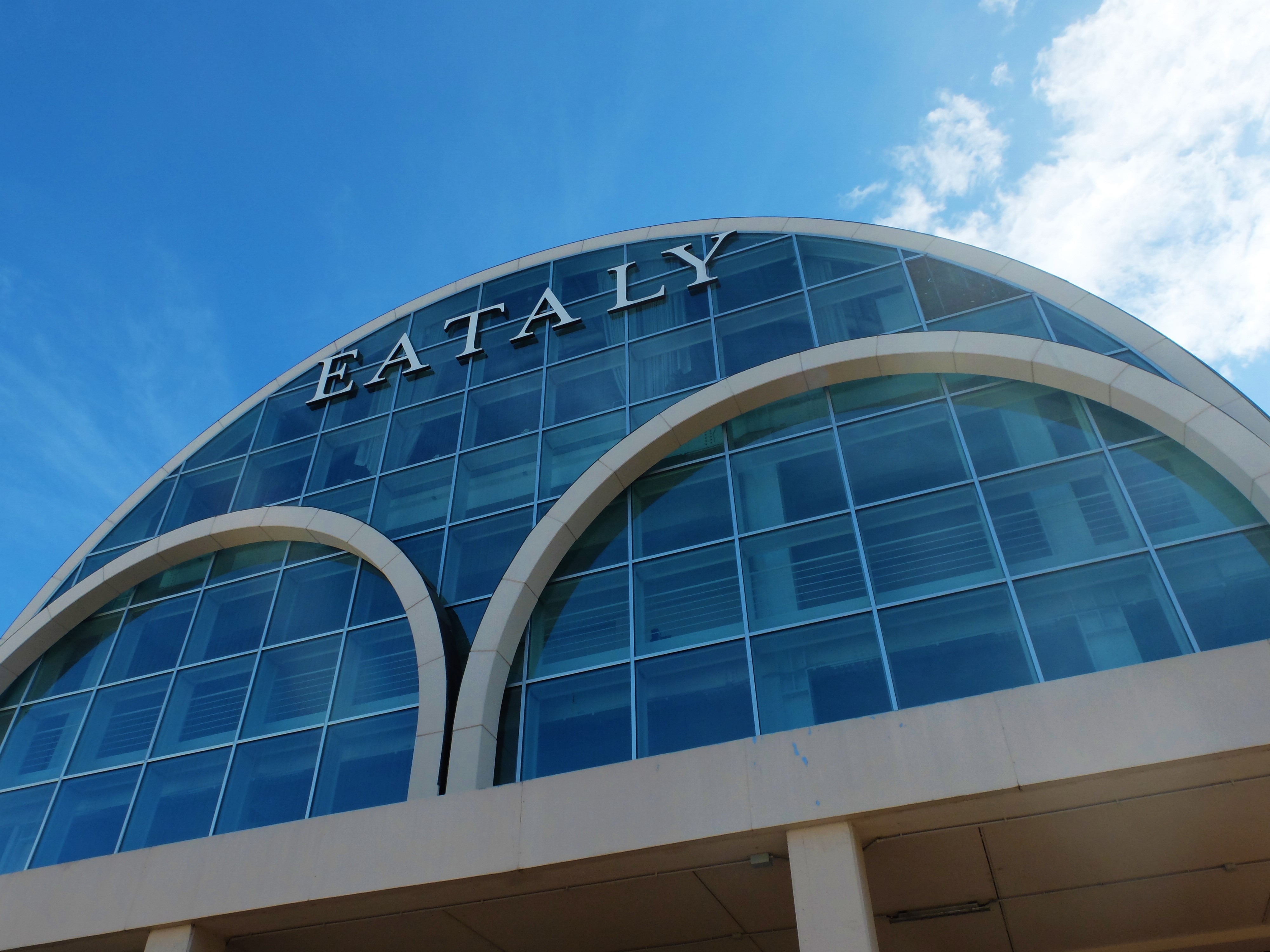 From the cheap and tasty pizzas of Il Secchio e l’Olivaro, to suprisingly well-priced gourmet food at l’Acino Brillo in the stunning Piazza di Sant’ Eurosia, dining in Garbatella is a great way to wind down the pace of the day and sit elbow to elbow with Romans in restaurants which don’t really have any tourist traffic.

6. There are some great new drinking dens

Garbatella may have its fair share of traditional trattorias, but it’s also worth checking out some of its more recent openings which combine modern trends with the area’s typical commitment to good value. I love Latteria Garbatella, a bistro and cocktail joint in a former milk bar which is distinguished by vintage furniture, excellent mixed drinks and light bites – with a lovely terrace garden to boot. If you’re looking for a craft beer in cosy surroundings, on the other hand, you won’t be disappointed by 568 Public House Garbatella, which offers apertivo options and casual dinners as well as an impressive rotating list of artisan ales. 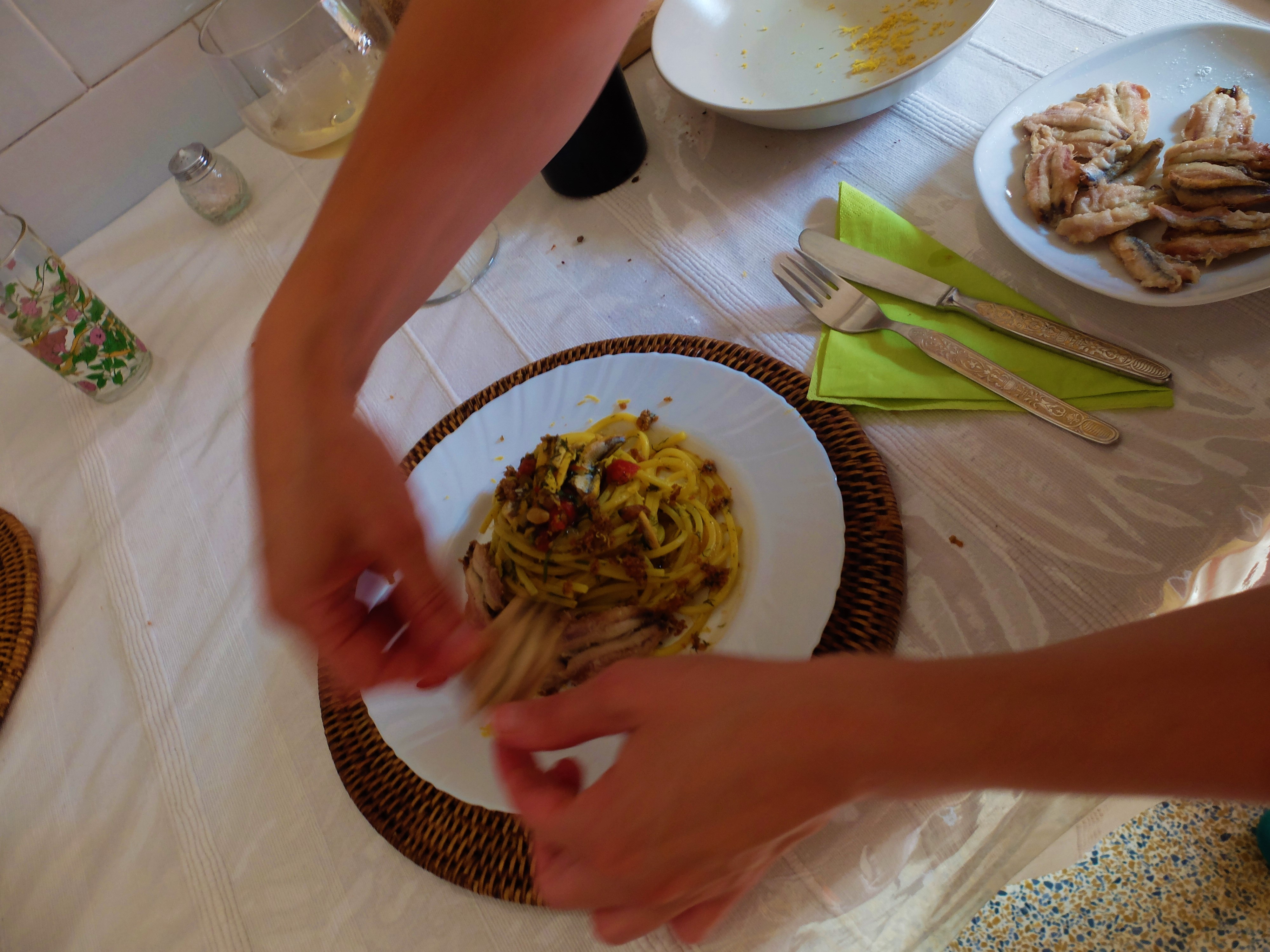 7. You can try a cooking class 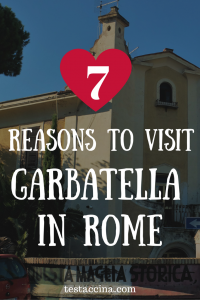 I was lucky enough to be back in Garbatella last week for a cooking class with the very talented Sandra of CooknSpeak booked via BonAppetour (read the full story here!). Combine a three hour cooking lesson – at lunch or in the evening – with a long stroll to walk off the incredible meal you’ve just prepared. Don’t forget to check out Sandra’s blog right here for some mouthwatering ideas too!

Read Next: A cooking class in Garbatella with BonAppetour