It’s technically the perfect time of year for a picnic. Rome’s weather tends to get it “just right” in the late spring, achieving that rare temperature which makes sitting in the sun bearable and lying in the shade a pleasure.

If you were in the capital in recent weeks, you might have found yourself dodging showers and unexpected thunderstorms, but sunny days are guaranteed over the coming month, so get ready to enjoy a moveable feast in a park or at the sea.

The art of the Roman picnic isn’t merely the haphazard affair an English girl is used to. So, out of the window go hastily assembled sandwiches, crisps and a piece of fruit. I may have pangs of nostalgia for the corned-beef cobs, boiled eggs and flasks of soup of my childhood, but when in Rome… well, it would probably be a brutta figura.

The traditional spring picnic in the Lazio region involves eating raw broad beans fresh from the pod with slivers of pecorino cheese, artfully hacked directly from a wedge or wheel directly on the picnic blanket. 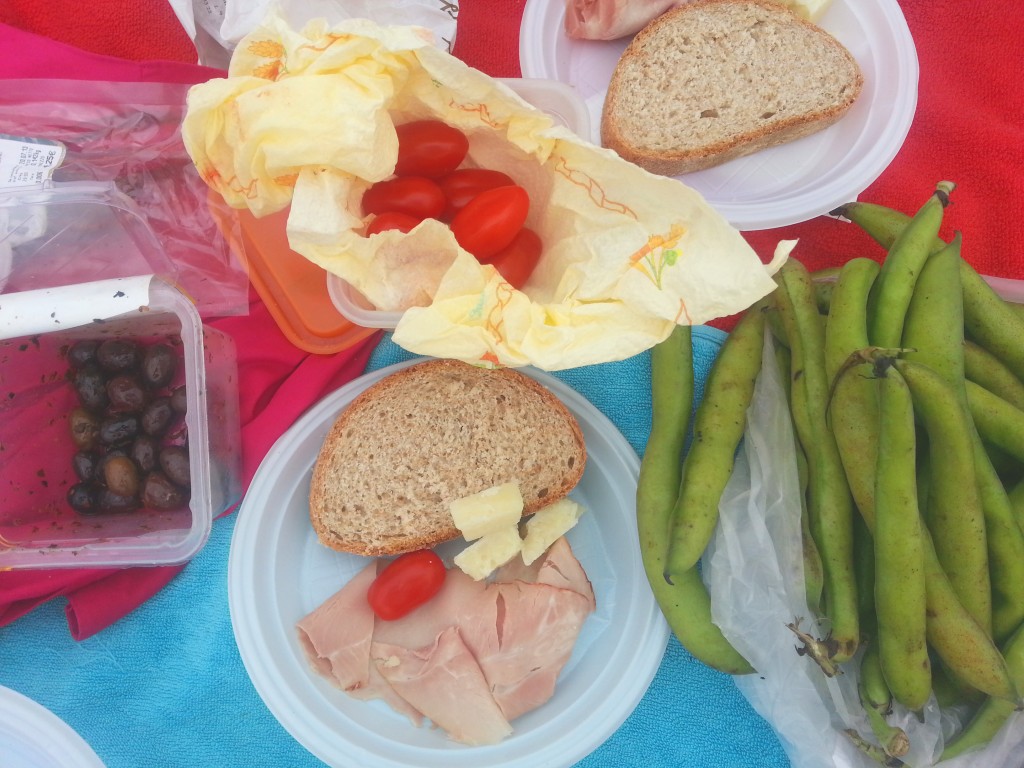 It’s not uncommon to see a lasagna or other pasta al forno dish at an Italian picnic, rigorously enriched with salami, meat balls and mozzarella the further south you go. In Sicily you might add bread and anchovies, in Sardinia they favour porceddu (roast suckling pig) while in the Veneto region you’ll be munching on vovi e sparasi, boiled eggs and asparagus, but this is Rome, so let’s keep it simple.

Add a torta salata – a kind of savory flan – a frittata or home-made suppli – rice balls – and don’t forget a jam tart or some fruit for the end of the meal. A drop of local wine wouldn’t go amiss and makes that afternoon nap or pisolino in the shade even sweeter. 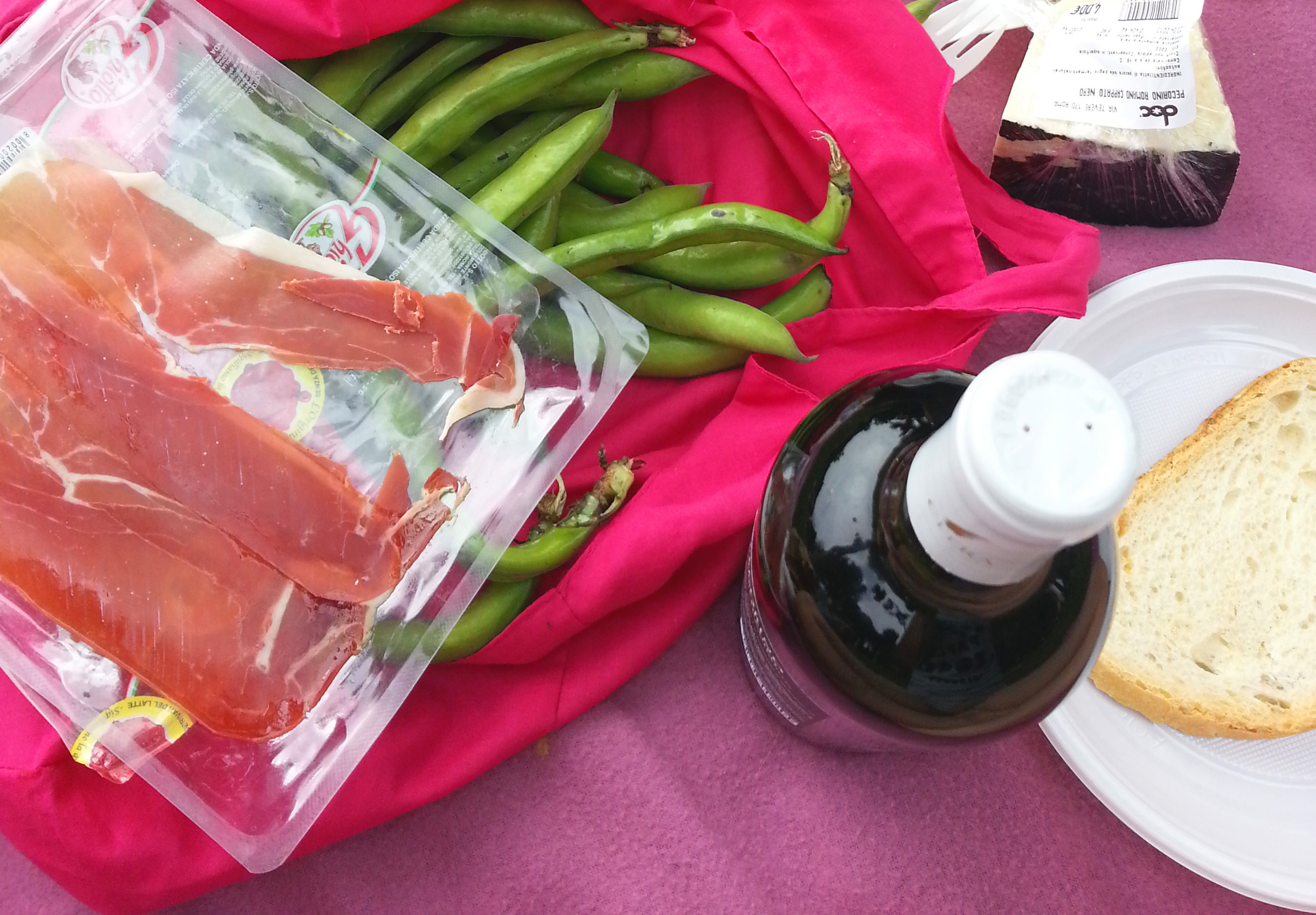 Read Next: The best beaches near Rome and how to reach them