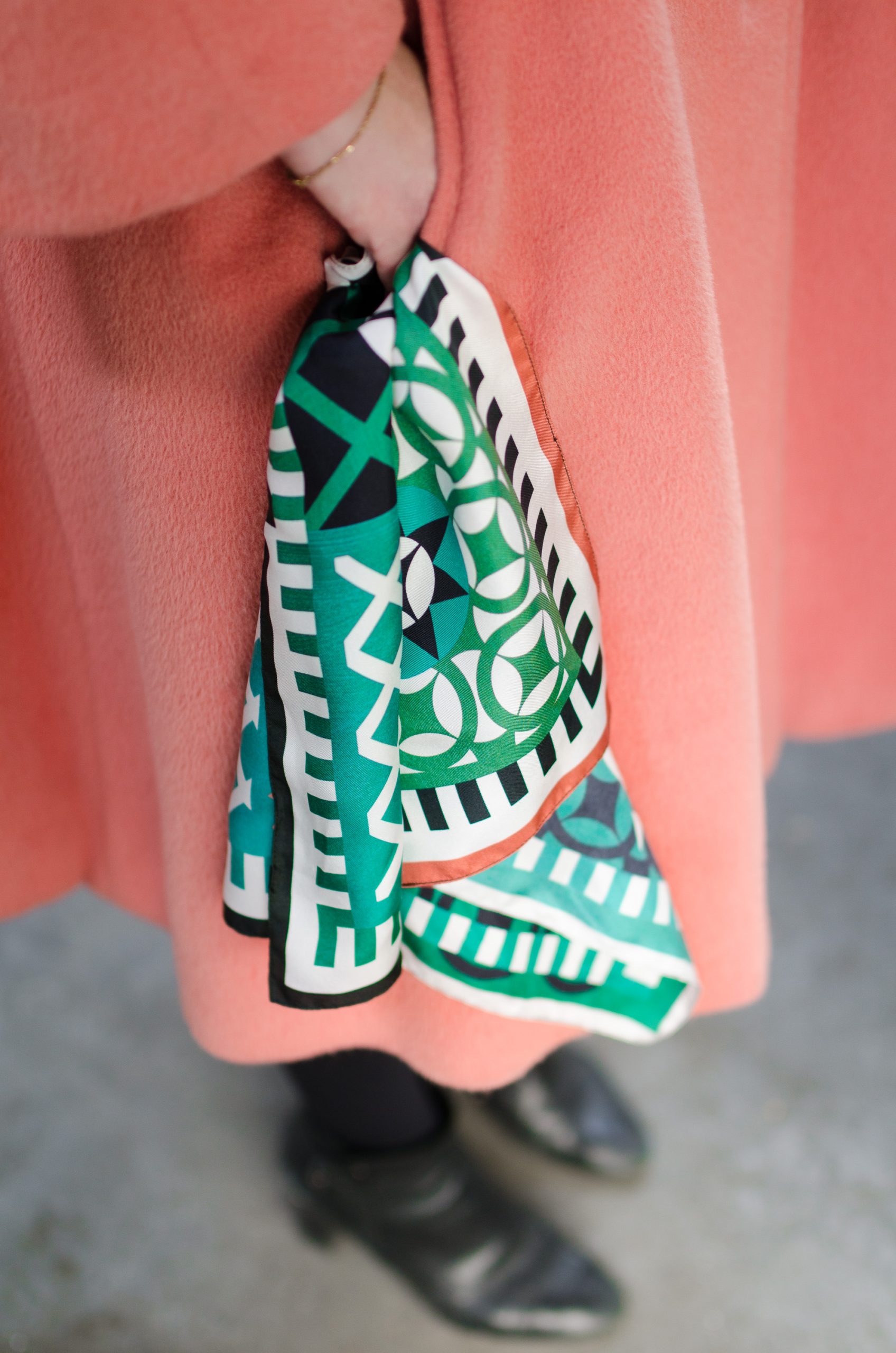 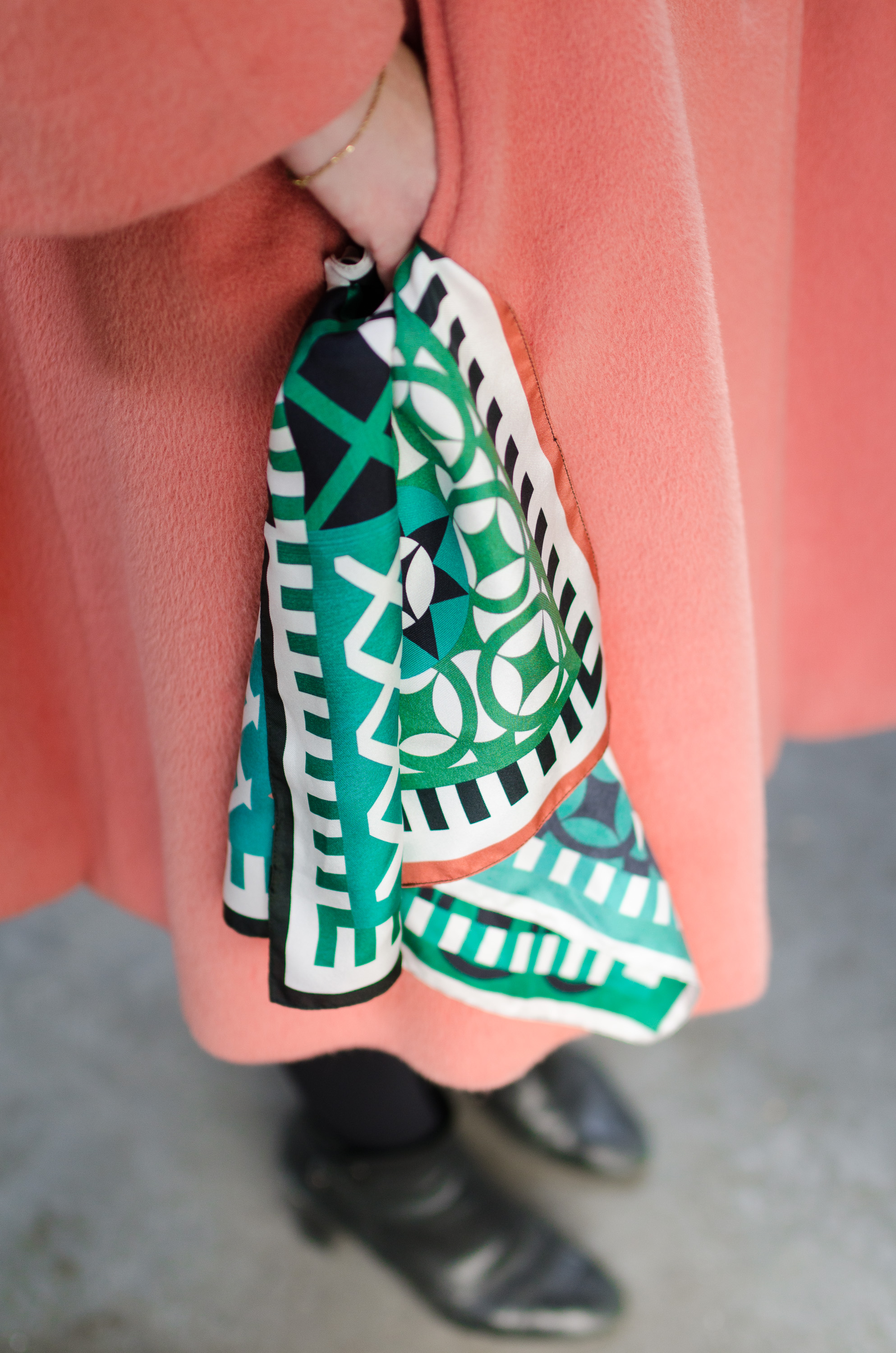 Below: Tessa and Arianna, Lottozero’s founders. Photos by Rachele Salvioli 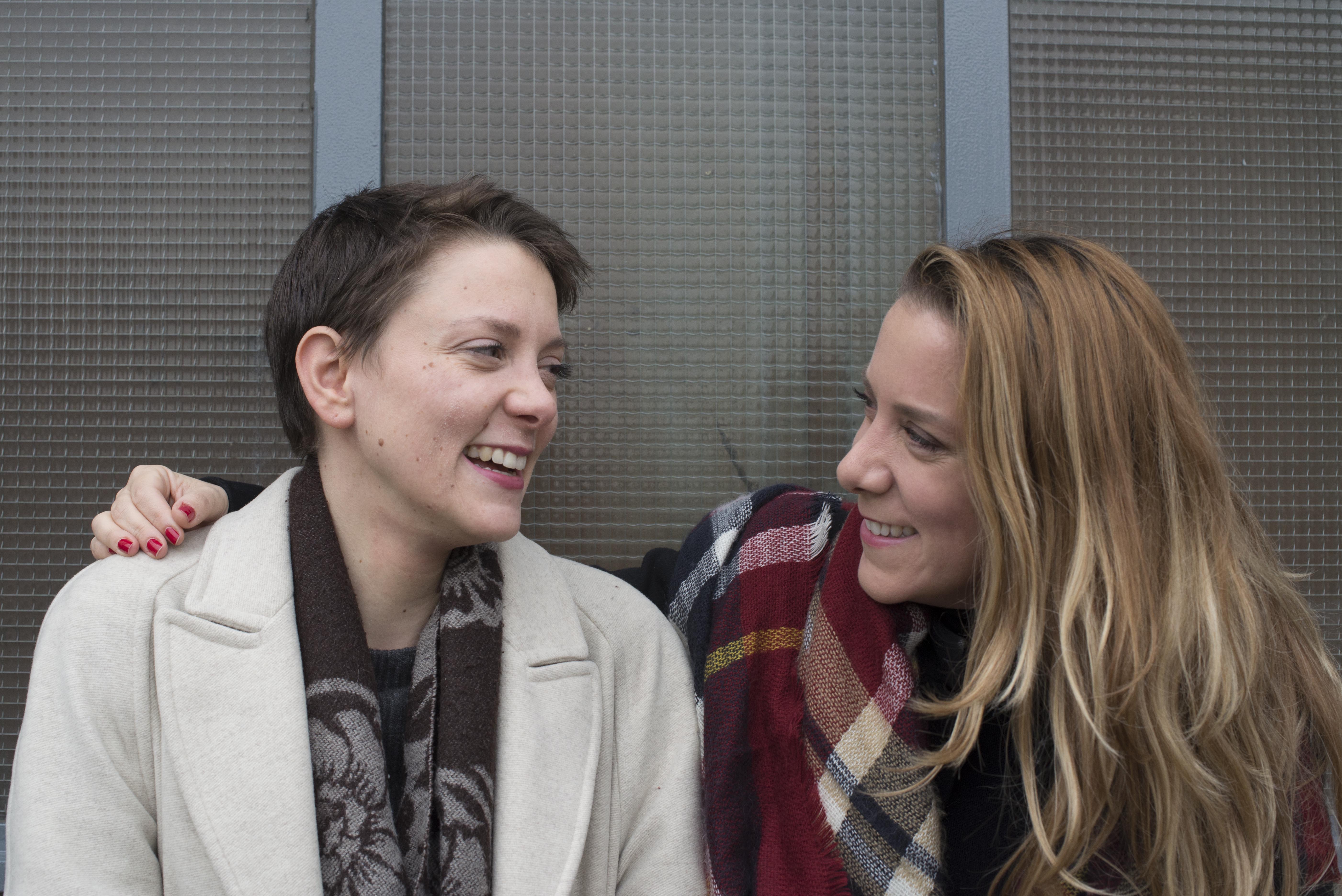 For those of you who follow my blog, you’ll know that one of my passions is the creative arts and supporting artisans and artists everywhere, in the great fight against the death of imagination. Recently I came across Bolzano-born Tessa Moroder, an economist by trade who now lives in Prato in Tuscany and is working on a fascinating project with her sister, Arianna. Tessa’s 34 and Arianna is just 30, but they’ve recently renovated an old, disused warehouse in Prato to create a co-working space for designers, particularly those focused on textiles. The plan is to encourage the development of emerging talent through collaborations with established realities and creative residencies, while revitalising one of the leading textile areas in Europe.

A fund-raising campaign kicked off last week for machinery to equip the space, which will be called Lottozero/textile laboratories (www.lottozero.org). Inside the centre, there will be a workshop with machinery for textile design, an exhibition space for shows and events, and open coworking studios for designers, artists and artisans.

The results of the Kickstarter crowdfunding effort will be used to buy part of the machinery needed in the laboratory, such as the hand loom, silk screen printing equipment, and the finishing tools. Of all the various rewards to those who pledge funds to Lottozero, one of the most charming is a silk twill and silk/modal scarf collection, made in Italy, which Arianna and Tessa Moroder have produced in collaboration with various artists and designers.

Their trademark design for this campaign is called “Verde di Prato”, inspired by the green marble of Prato, used from the Middle Ages to the Renaissance and visible today on the baptistery of Florence, the church of San Miniato al Monte and, of course, Prato Cathedral.

You can have a look at the Kickstarter campaign here which will continue through to March 22 and help contribute to the Lottozero dream, which plans to open in May 2016.